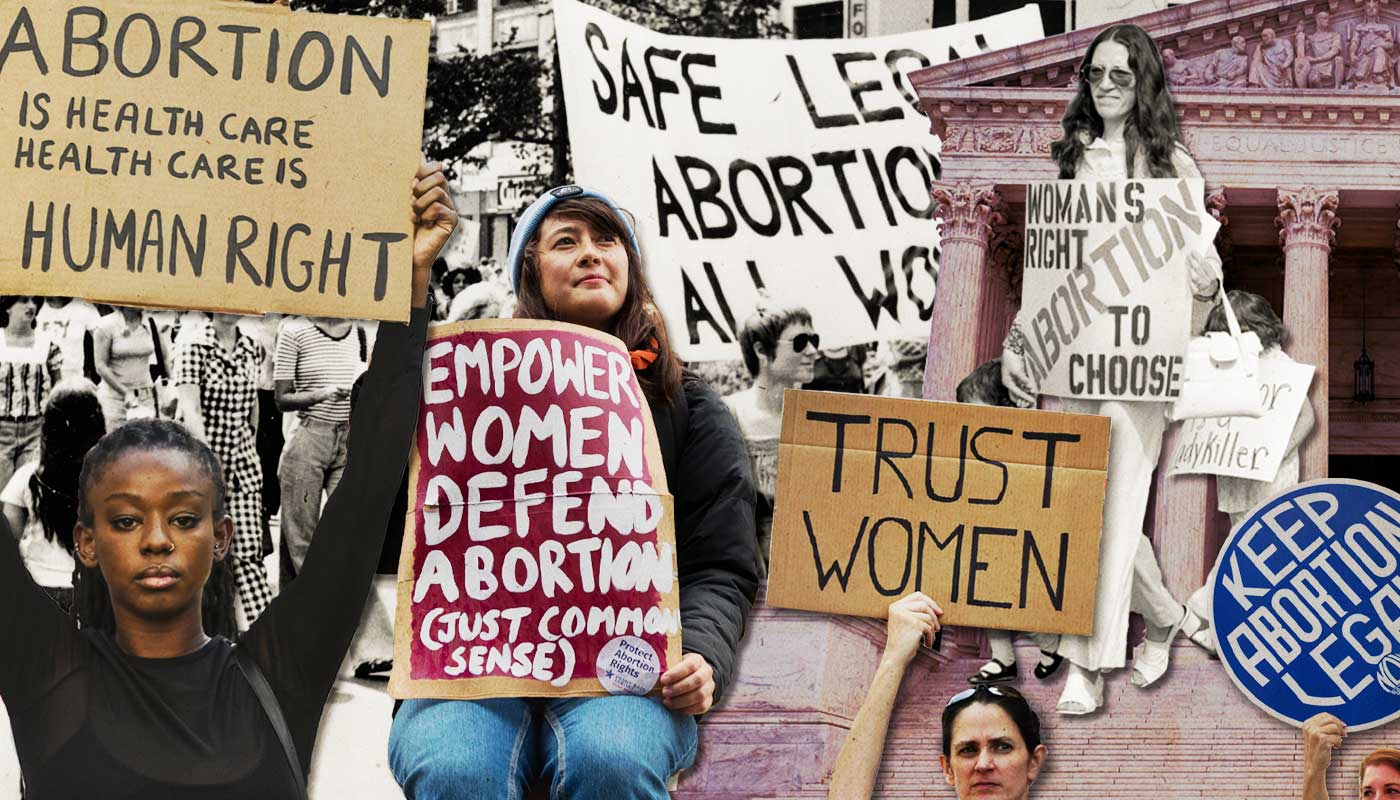 Last night, a leaked draft opinion of the United States Supreme Court signaled that the Court is on the verge of reversing the fifty-year long precedent that pregnant people have a right to make choices about their reproductive health. The draft decision, if it reflects the Court’s ultimate ruling, is an attack on bodily autonomy, guts constitutional protections on privacy, and undermines the doctrine of stare decisis. It is also an attack on Black, Brown and other women of color and entrenches existing racial inequity.

Women of color already face disparate barriers to reproductive health care and experience poorer outcomes than white women in all areas of reproductive health. Racism embedded in the economy, implicit and explicit bias in our health care system, and policy decisions like the Hyde Amendment which prohibits the use of federal funds for abortion services, burden the right to choose. Pregnant people from states where abortion will be outlawed will be forced to spend thousands of dollars to travel to a state where services are available and must have the liberty to take off from work to exercise basic control over their reproductive decisions – something that will be beyond the reach of low-wage workers who are disproportionately people of color.

The reasoning of the draft opinion is another dangerous step to deprive women, LGBTQ persons, persons with disabilities, and others of the right to make decisions about their bodies, families, and lives. This attack on reproductive freedom is a bellwether for future decisions to maintain white, male, cis hegemony.

The leaked draft decision reflects a callous disregard to the rights and dignity of all women, but for BIPOC women in particular. The fight for gender and racial justice requires that it not stand.